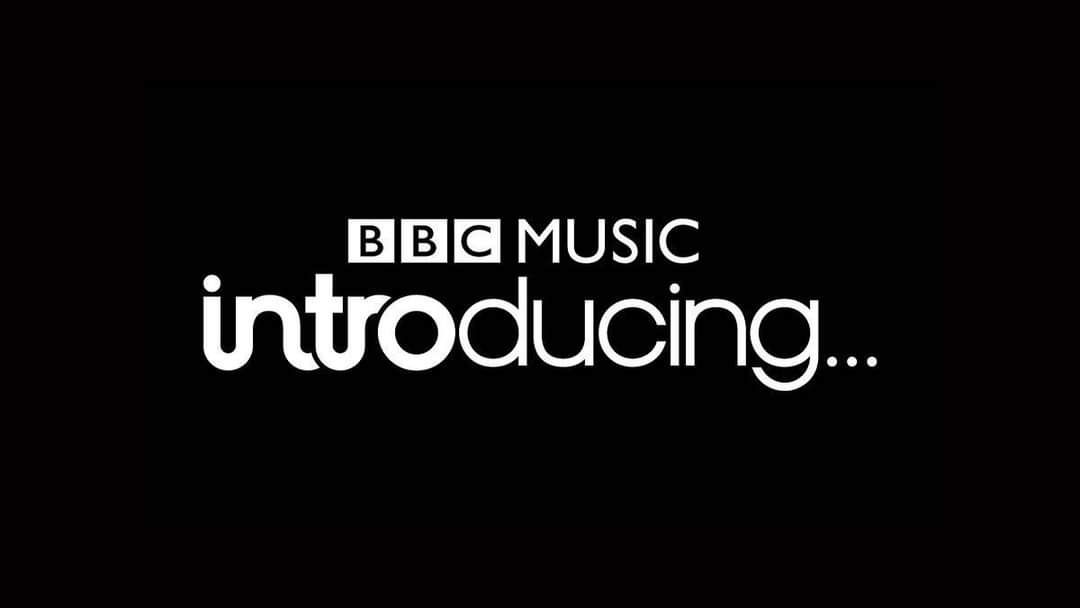 PRE ORDERS AVAILABLE NOW Release date TBC. Support us creating the Vinyl by placing your pre order. A further £15 will be due on arrival. ALL PRE ORDERS WILL BE SIGNED AND POSTED FREE OF CHARGE.

Show your support for Bone Broke Kings and sport one of our stunning band shirts! Price includes UK mainland postage

Every little bit goes towards making the music you love to hear. Your support goes such a long way and we love every one of you!

Enter the amount you wish to donate

“This is what blues rock is supposed to sound like and for anyone not really familiar with this particular subgenre of rock, then you seriously need to listen to this album because it simply does not get better than this.” - The Accidental Music Reviewer

“Ruby Sunset” is the highly anticipated debut album by acclaimed blues-rock outfit from Doncaster, Bone Broke Kings, and will be released on 29th April. Having spent much of lock down honing their songwriting skills and releasing a few singles, they are finally ready to show the world just what they are made of.


Bone Broke Kings have been steadily building a growing reputation and an increasing number of devoted fans and now with the release of “Ruby Sunset” they are about to light up everyone’s musical radar. This is a band who are highly skilled musicians with a real retro blues-rock flair, but who are not afraid to throw in modern rock elements into the mix to really create something special.


The album includes previously released singles “White Queen” and “Emily Rose”, while a new version of their debut single “Blow Em Out” has also been included. New tracks “Shine A Light” and “Ruby Sunset” really made a lasting impression on me. “Basement Blues” is a heavenly slice of dark, menacing rock and “Five Foot Angel” has a strong American rock vibe with hints of vintage Black Crowes and modern contemporaries Rival Sons.


The closing and title track is a song with an epic feel to it in every sense of the word. The piano intro fools you into thinking that you are about to hear a tender ballad. But as the guitars kick in, you realise you are on the verge of listening to something extraordinary. At its climax, this track has a real Pink Floyd in their heyday vibe about it.
Bone Broke Kings have a real hardcore seventies rock style, dripping with the blues from every pore. There are deep shades of classic rock and faint whispers of the progressive, all of which results in a truly righteous sound that will get all true rock fans excited and passionate about music again regardless of their normal preferences. This particular blend of rock takes influences from vintage bands such as Cream, Zeppelin, Floyd and Fleetwood Mac (circa ‘68).
This band has a lot about them. Confidence, skill and a real knack to write and play some very, very impressive blues rock like they have just stepped off a Greyhound Bus from 1972!


The three guitars and sumptuous keyboards of Greg Deller along with the fat sounding and precision drumming with plenty of swing from David Green paint vividly coloured images with their music which makes it really hard not to be drawn in and stay there.


Tom Marrison’s fabulously exquisite vocal style really leaves an imprint on you after you have played the album (even once). His voice conjures a portrait of a wandering troubadour full of stories, passion and mischief. He and Jack Marrison play guitar with such skill, intensity and spirit. These guys along with Jack Copson on bass could not do anything else in this world but be in a band together.


Musically, Bone Broke Kings drift between the darkness of night and the sunrise, heavy and light with effortless skill and panache. This band sounds like they have been doing this for ages. Testament to their musicianship and cohesion as an extremely tight unit. Every track just hits the right spot to create an absolutely absorbing album which is destined to be a modern classic as it has a timeless quality about it and the strength of songcraft on display does all the rest.
This record if played to the right people will definitely make waves with reverberations that will run from Donny to Memphis (that’s the next album title right there)! Seriously though, when this record hits stateside, they will start shouting “The Redcoats Are Coming” (again).


I previously reviewed “Emily Rose” when it came out as a single. When I heard Bone Broke Kings were ready to release their debut album, I was beyond excited and anticipated something a bit special. I was way off in my prediction of how good this album was going to sound. “Ruby Sunset” is a stunning piece of work that will surely stand the test of time. It is a phenomenal collection of Blues Rock tracks that will now set the bar for everyone else extremely high to reach. This is a modern take on one of the most treasured forms or rock and roll that can be summed up in one word; Magnificent.


“Ruby Sunset” is definitely in the mix to contend for my album of the year pick, without question. This is what blues rock is supposed to sound like and for anyone not really familiar with this particular subgenre of rock, then you seriously need to listen to this album because it simply does not get better than this

The best way to experience Bone Broke Kings is by seeing us perform LIVE! Check out when and where below;

Music. Maybe it's just me. Maybe it's an age thing. Perhaps I've listened to that much over the years. It takes something a little bit above the ordinary to garner my interest these days. Don't get me wrong. Love music. Always have. Always will. And one such band to prick up my big old ears very recently are none other than Bone Broke Kings. Yes, like a lot of bands these days, they borrow from the past. But the trick here, is they're certainly sounding and looking towards the future. It's the Blues Jim. But not as we know it. Caught them very recently. Already possessing stage craft way beyond this bands relatively young years. Their songs create more light & shade than your average B&Q lighting dept! If you like your Blues rock. I'd suggest catching them sooner rather than later.